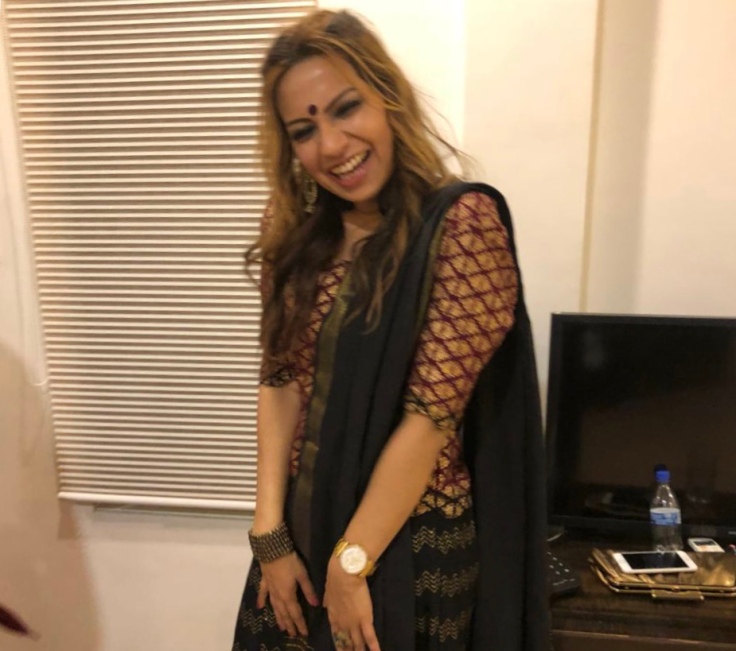 I have a friend who, I daresay, can put a curse on anything. In fact, he just might be Murphy reincarnated. Things may be going really well, then enter my friend Murphy, and everything that can go wrong will go wrong!

I’m going through something like that right now. Like some of my other friends, Murphy also read my last blog post and picked up on one specific thing – the mention of a certain someone and a possible ring down the line. While my other friends seemed excited at the prospect, he was full of warnings for me. And lo and behold, I already cannot stand this certain someone. Now obviously, I don’t actually believe that my friend jinxed it. If anything, he and I think alike and he simply drew my attention to the details I was ignoring.

The thing is, I neither like pursuing nor being pursued. When my boyfriend of 5 years decided to end our relationship right before we were supposed to get married, I let him go in peace; I didn’t chase after him. When he came back a year later to chase after me, I was long gone. I like synergy and synchronicity. I like when two people progress through a relationship at the same pace. It doesn’t always happen, but not every relationship we ever enter into is meant to last forever, right! It’s all part of the process of finding the right one, the one where everything just fits; a relationship in which no one is chasing after the other person and both people are equally invested. “The thrill of the chase”, for me, is in running as fast, and as far away, as possible.

To tie it all together, the reason for my opening line is that I’m tired of all the compliments this person keeps showering me with. In the beginning, I thought he was being funny and I would laugh it off. But it doesn’t seem to end. I cannot hear one more time that I am pretty or gorgeous. No matter what I tell him about my day, his response always includes one thing – I am a good person. I am an ordinary person, just like everyone else, and that is exactly how I’d like to be treated. It makes me think of my lost friend. Every time he and I would get together at the end of the day, we would simply laugh, at ourselves and at each other for all the stupid things we did. I was myself around him because I knew that if he ever thought I had a flaw he would tell me that, and God knows he did, and we could still laugh about it. He rarely ever complimented me with so many words, but the way he treated me with honesty and sincerity was the best compliment I could have ever asked for. To me, it meant that I didn’t have to be perfect, that he would love me regardless and he wouldn’t lie to me simply to please me. We were like kids together – no ego, no flattery – only innocence and laughter, a lot of laughter.

So let’s see what next week brings. I will not jump to any conclusions just yet. Maybe there is still hope, and the Universe does work in mysterious ways. But I do hope that the compliments stop.